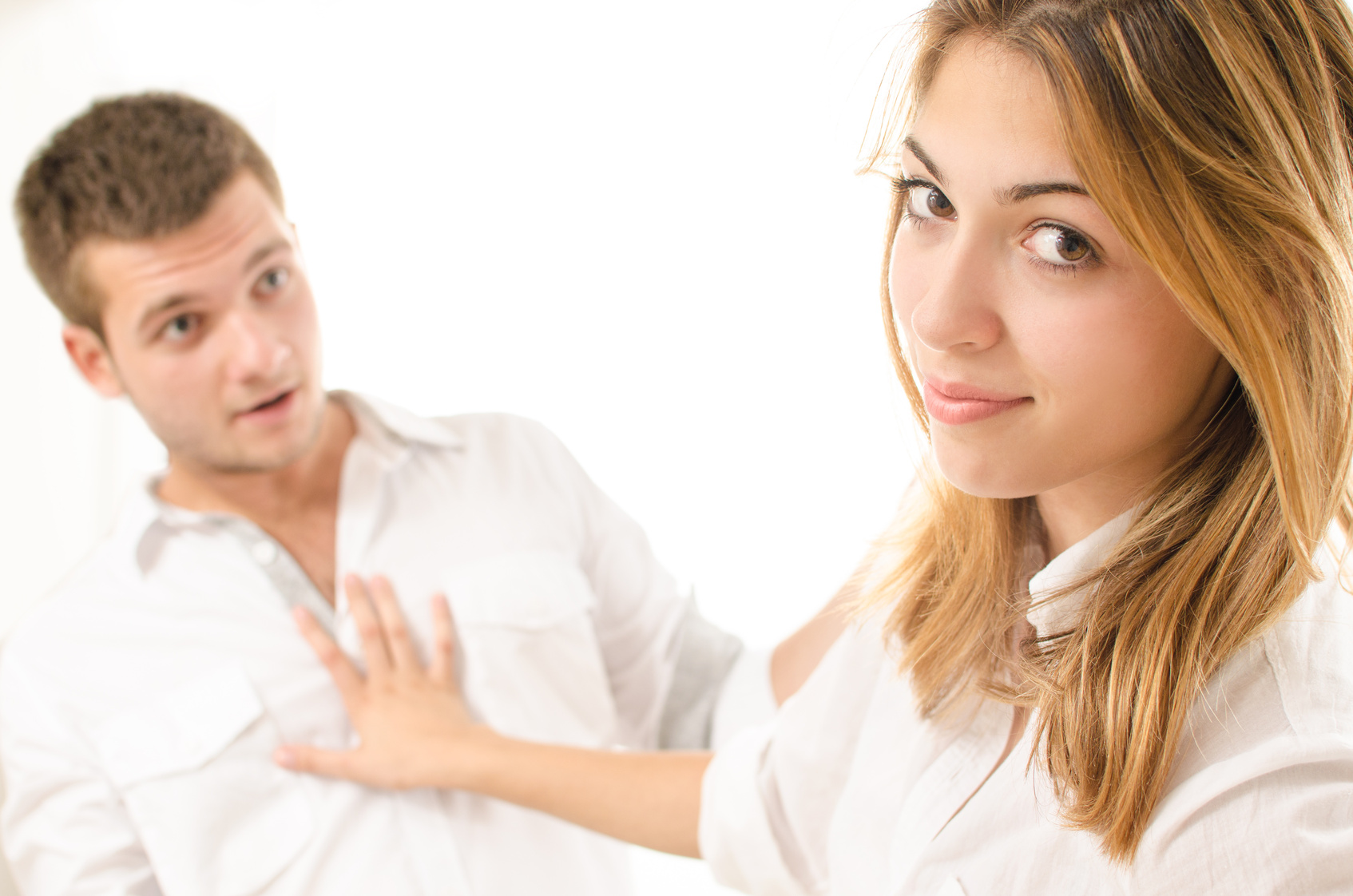 Proverbs 18:22 says "He that finds a wife finds a good thing and receives favour from Yahweh".   It should go without saying that in order to find, we must seek.  If I don't look for something, chances are, I am not going to find it. I have heard some men deliberate whether or not it is the right thing to do to go to conferences and join online singles sites because to some, looking means that you are not trusting God to bring that person in to your life at the right time.  Nonsense!  Do you expect Yahweh to drop a girl on your front doorstep and have her say, "Well, you prayed for me, so here I am - let's get married!" - I somehow don't think this will happen very often.  Men, Yahweh made you hunters and explorers by nature.  This is evident from a young age - most young boys love a treasure hunt.  True, Yahweh did bring Eve to Adam and Ruth to Boaz but these were exceptions to the rule - most stories in the Bible were because the man was seeking a wife or someone was hunting on his behalf (as in the story of Isaac and Rebekah).  It is not showing a lack of faith in God to seek out godly young women, it shows that you are mature enough to get over your hang-ups and shyness (which can subtley be a form of unhealthy pride in some cases).  There are SO MANY godly women out there who are fighting the temptation to do what comes unaturally to us - chasing guys.  I don't mean to say that guys should pester and go after everything in skirts but at least be trying to meet women, get to know them in group settings and take a bold step in pursuing a relationship with a woman you are interested in.  If you men are to be leaders in the home, we want assurance of that leadership before we commit to marriage.  One way this can be demonstrated is by you taking the initiative and pursuing us.

I know that there are women out there who play games and can't seem to make up their mind - they aren't godly women.  I won't say that the blame is entirely on the guys because women need to get their act together and say what they mean when they respond to a guy's interest.  However, risk is a normal part of the process for you men and you must be brave enough to handle rejection.  If you are not stable enough in your walk with Yahweh to handle rejection, this is something that you should pray and ask your heavenly Father to help you with.   Remember, you have not because you ask not (James 4:2).  I knew one guy who asked over 20 women out (over the space of several years) before he met one that said "yes".  They are happily married now and he is not upset now that the other women said "no" because he would not be with the fantastic girl he is with today if they had said yes.  Learn to see the "no" answer as Yahweh gently closing a door because He will open a better one elsewhere.  Waiting is hard and hearing "no thanks" is hard but it is so worth it when you find the right one!

Also, please understand that when a godly woman says no, it is a great sign of disrespect to keep pressing the issue.  Several years ago, I had a guy  (from church) ask me out and I said no.  He called me a few weeks later to ask again and I told him no again.  He called a third time a few weeks later and I was feeling hounded and pressured.  I kept thinking, "He must not respect me very much if he believes that I would suddenly change my mind for no reason".  When he asked the 4th time, I was flabbergasted and had to be very firm (almost to the point of rudeness) with him and ask him to please not approach me again because I was certain that he was not the man for me.  At the time, our family had more of a dating approach than courtship - if he had of asked me now, my father would have been the one dealing with him.  The point of the story is, if you truly believe that the woman is godly, respect her "no" as being no and not a maybe.  If you do ask her again, it better be some time down the road and she had better exhibit a clear and unmistaken change of heart.  I am not saying that every "no" stays a no - just use wisdom and discretion and don't pressure or hound her into saying "yes".  Stalking her on FB and trying to get other people around her to speak to her to change her mind is just downright sneaky and we aren't looking for that kind of a husband.  (Ladies, if you are certain that he is not the one you want to marry, say "no" right away, don't get his hopes up with a "maybe")

Guys, I appreciate the fact that you are the ones with the risk in taking the first step.  If you want to avoid heartache, do your homework.  If you don't know the woman really well, ask around to find out what she is made of, if she has a history of dating a string of guys, what her personality is like,etc.  If your relationship is long distance, call her a couple of times and Google her.  Long distance relationships can be more difficult but being open and honest in communication is important.  If you have a lisp or are in a wheelchair, don't email her for 6 months and then suggest going out for coffee without letting her know what to expect!  That puts unfair pressure on a woman if she feels that she can't live with whatever your handicap is.   Have the guts to be honest - you will reap what you sow.  I think that having a disability does NOT make you unmarriageable but it is not honest to hide it from a potential girlfriend.

Guys, don't give up!  There are thousands of women out there who are wondering if there are any godly guys left.  Just keep seeking and you will find.  Keep knocking and eventually the right door will open up to you.  Remember that Yeshua is seeking a pure bride also - it is nothing new for a man to seek out a bride!  When you find her, it will be worth the wait.  I want to encourage you to keep seeking the will of Yahweh and He will guide your steps.